Using the Victron SmartShunt or BMV as a DC Ammeter 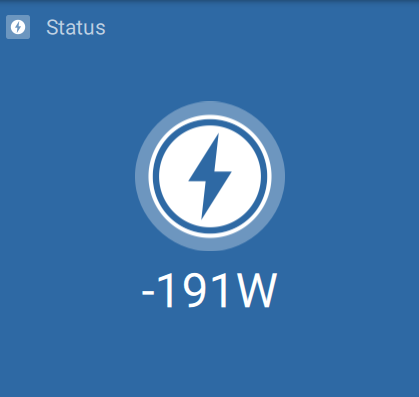 Although the normal use for the SmartShunt or BMV range of battery monitors is for battery monitoring the device can now be configured for DC Energy Monitoring. All that effectively happens when you set this up is that the meter stops measuring amp hours.  This means the device can be used to measure the power production or power consumption of a single device. Suggested uses can be selected in the Victron Connect menu and the list of pre-programmed uses is as follows:
Using the device this way requires some adjustments to the wiring.  Victron suggest you erase all the history data before setting the device up in this way.  The settings are found in the Victron Connect App under the "Misc" menu and selecting on DC Energy Meter opens up a window explaining the application. You then get to select your load or source type in the menu. 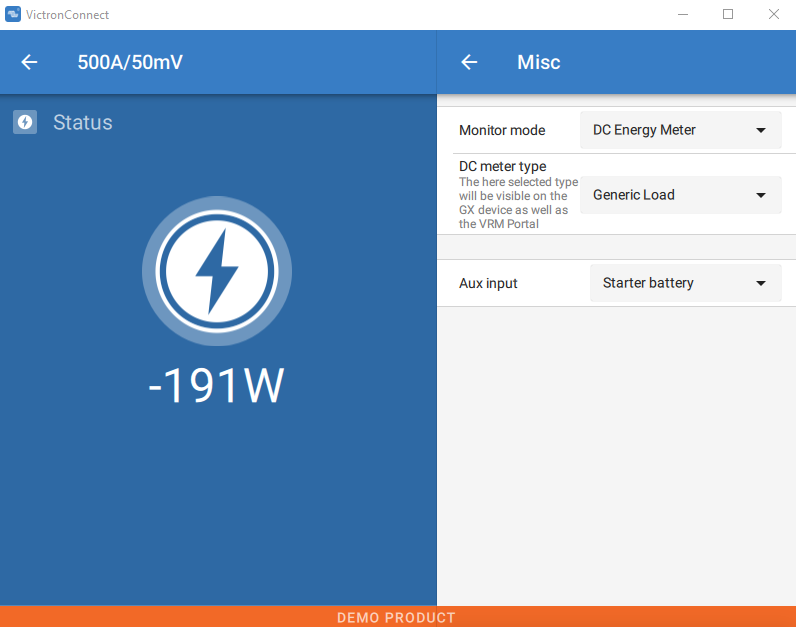 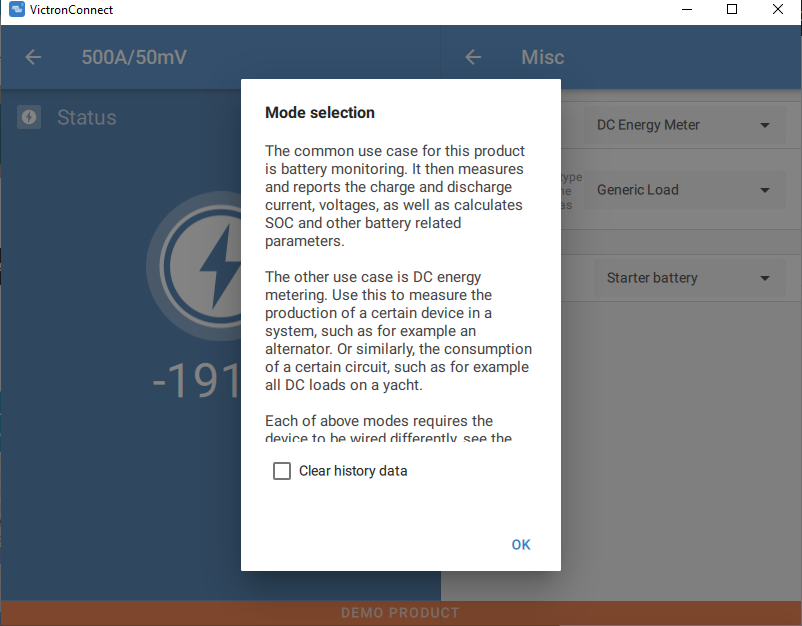 The data will show up on a GX device as well as on the VRM portal. Using this method it is possible to get a more complete picture of what is going on in an electrical system including for the first time the ability to monitor non-Victron devices.  The screenshot below shows how the device will show up on a Cerbo GX.  In this example the BMV 712 is the amp hour meter and is connected to a 24 volt battery and the Smartshunt ammeter is measuring current and voltage in a 12 volt system.   The device shows up in the Device List page of the Cerbo GX but not on the main front page,  The screenshot lower down shows how it looks on the VRM 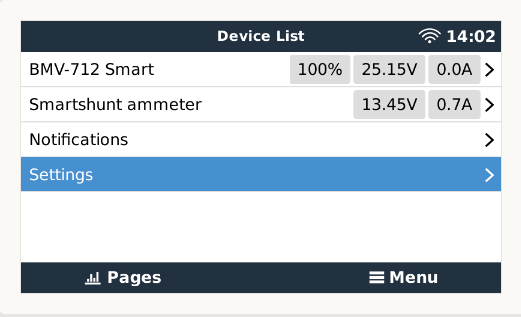 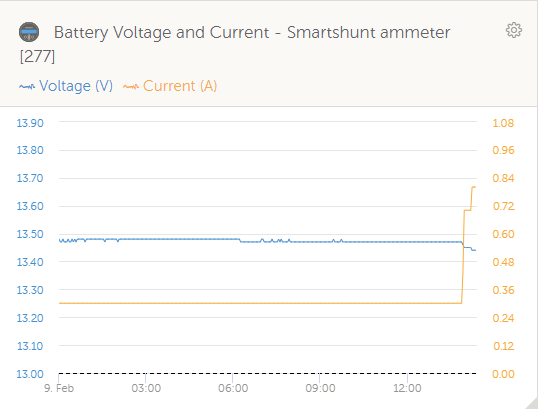 At the time of writing the promised wiring instructions have not showed up in the online instruction manual and we hope to have more information on that shortly. The drawing below is how we set up our test. The positive wire is what powers the meter but you can use it to show the voltage of another battery if you wish.  If you do that the two batteries must share the same negative.  You can also use the secondary input to measure the voltage of another source. 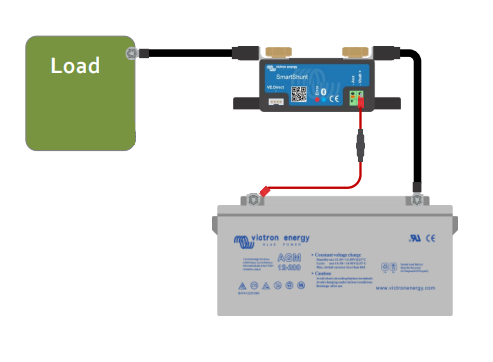 Shop for the SmartShunt here
Here is an example screen from a Cerbo GX generated display showing where the Alternator and certain DC loads have been fitted with separate SmartShunts.  These have been named and show up in the Device List page of the Cerbo.  Note that in order to be able to read the output from an alternator it would have to be an isolated ground model since the measuring is all done on the negative wire. 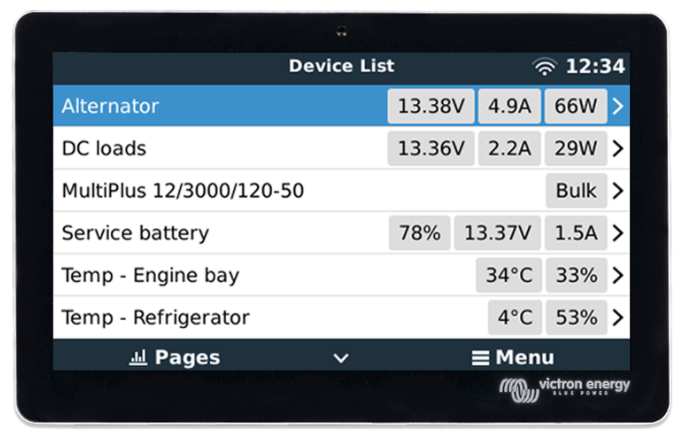